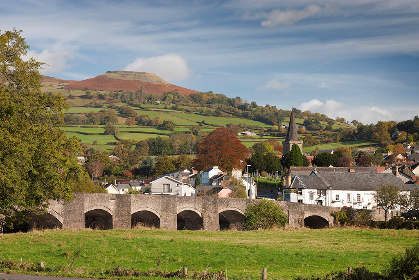 This tour looks at Mid Wales some two thousand years ago. Roughly speaking, the Silures had settled to the south, the Ordovicii to the north. As the Roman conquest of Britain progressed, these Celtic tribes fought hard to preserve their independence. We will investigate the sites of hill forts, trace the routes of Roman roads, explore the remnants of camps and forts that the imperial forces left behind.